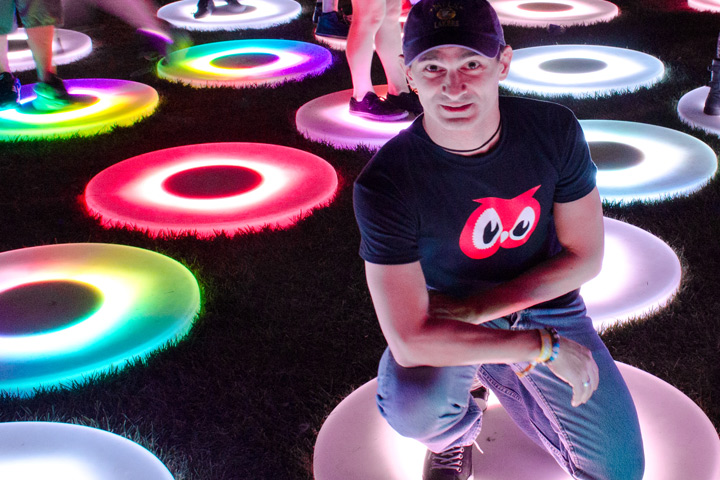 Alan Freed loves dance music. When his efforts to get dance music on the radio in his hometown of Minneapolis failed, he plugged in his own small transmitter to jumpstart the airwaves during the summer of 1996. Just 103 days later, the FCC silenced Beat Radio 97.7 by arresting the equipment and jailing it! (Really!)

But there's more to Alan and dance music than that short episode. He went on to be heard and seen worldwide on grooveradio.com from Los Angeles, took Beat Radio to a national audience via a network of radio stations in ten major cities, built XM Radio's dance channels into powerhouses, and programmed dance music at a leading web caster. He also was an on-air host on a Minneapolis music TV station, worked the booth as a club DJ and, in the era before downloads, sold CDs and vinyl at a retail music store.

Throughout his media career, Alan's goal has always been more than to simply play music. Whether he was working locally or nationally, he has always built a relationship with his fans as both a fellow dance music lover and as a reliable source of useful information. And he has hosted many of the dance music world's biggest names including Tiesto, Kaskade, Roger Sanchez, Armin van Buuren, David Guetta, Ferry Corsten, Josh Wink, Basement Jaxx, Sharam of Deep Dish, Paul van Dyk, Moby, Paul Oakenfold, Erasure, Armand Van Helden, Gabriel & Dresden and BT, among others.

In 2021 Alan continues on the cutting edge of dance and tech, guiding ShoutDRIVE in the age of Internet and mobile media. 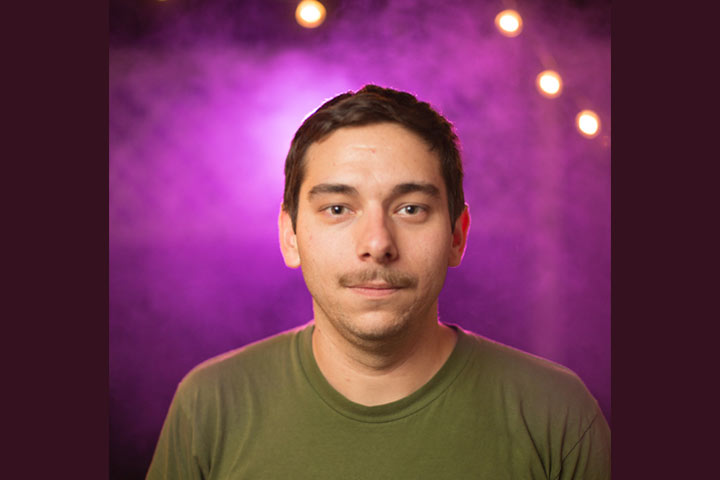 He has exposed dance music fans to his unique mix sessions since the early days of ShoutDRIVE. Ares can usually be found outside, playing the role of a beach bum, hiking in the SoCal hills and mountain biking around the outskirts of L.A. 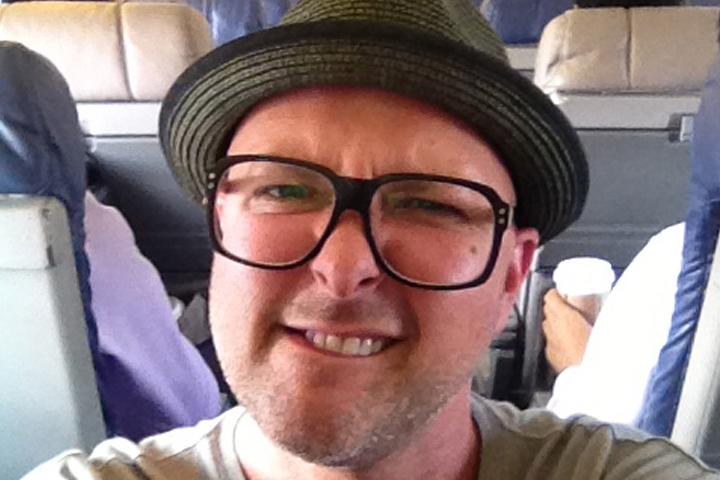 Cody and his good friend Jesse Wright are the driving force behind our Sunday videocast Service, bringing in House and Techno DJs from the LA underground for your enjoyment. Cody is also an established LA DJ himself, and can be seen hosting Service (most Sundays @ 6pm PT/9pm ET on ShoutDRIVE) 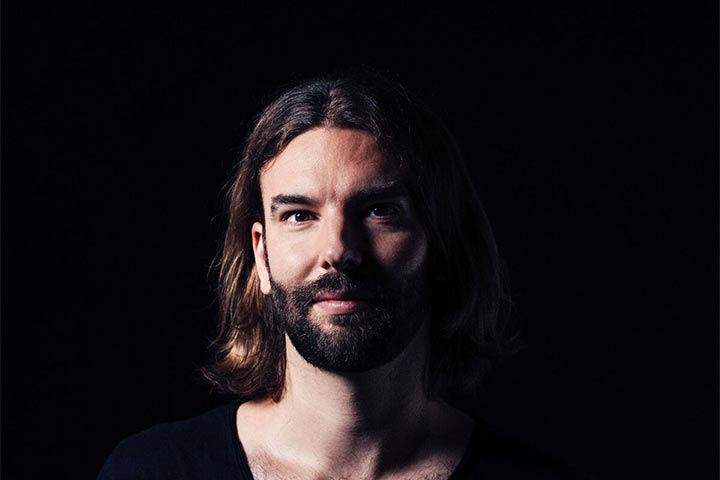 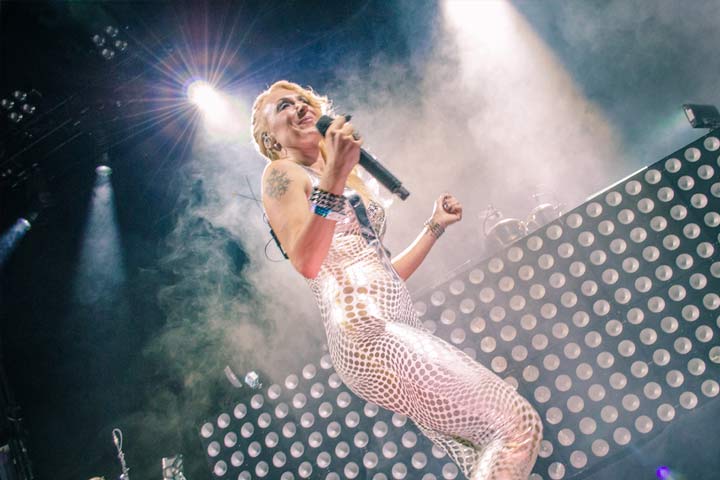 Jes Brieden (aka JES) is a DJ, singer, songwriter and remixer from New York City, currently living in Los Angeles. Her weekly show on ShoutDRIVE features the latest in Trance, Electro House, and a sub-genre she calls Rocktronica. 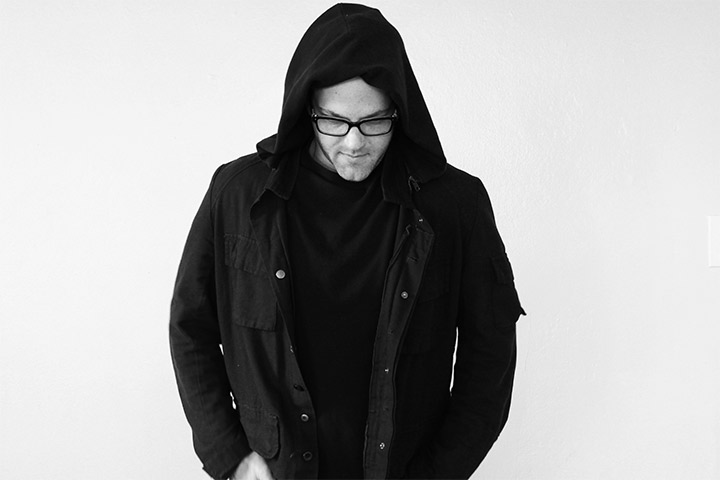 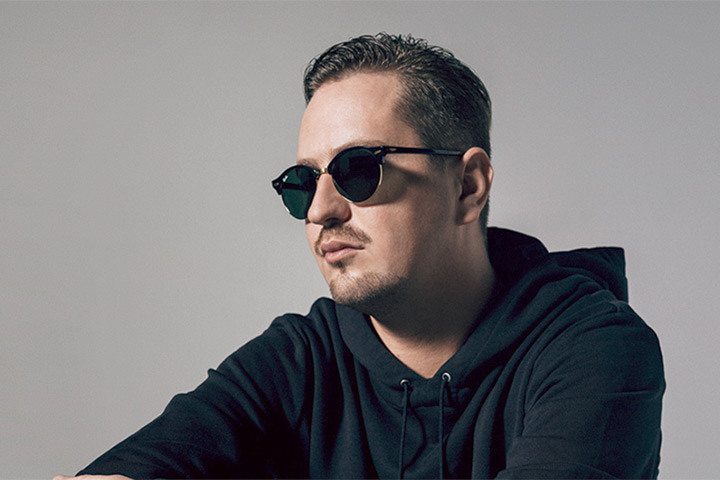 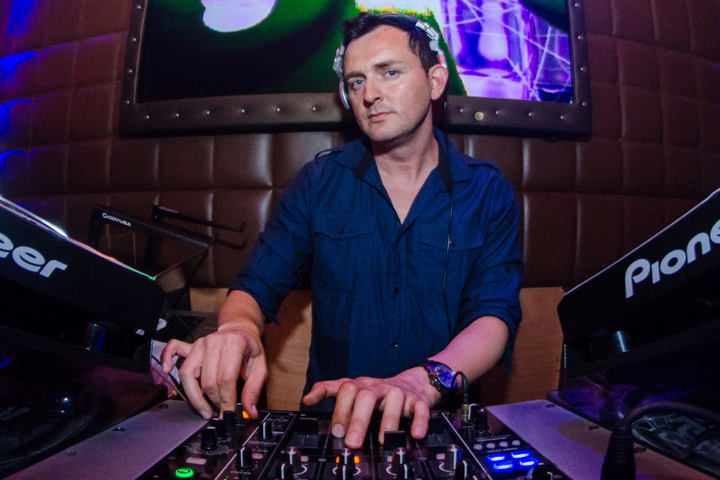 Based in San Diego, Victor Dinaire made his name in New York's underground, handing out flyers in his early days while polishing his craft under the influence of masters like Junior Vasquez. Soon he was throwing events and headlining, first at his own shows, then at high profile venues like NYC's heralded Arc nightclub, Spundae LA, Avalon Hollywood, On Broadway San Diego, and as resident for two years at Blue, Miami.

His first release, "Logic Trance 4," reached the Top 5 on the CMJ chart and sold out. Followups "Midnight Sessions" and "Morning Sessions" in the Timeless Trance series and the following "Entrance" on Bonzai Music Italy/Megahit US were all commercial successes as well.

When satellite radio became a thing, Victor was among the first DJs to secure a regular show, first with his "Peak Hour" on Sirius, followed by "Future Progression" on XM. Meanwhile, his "Resident Nation" was heard on Music Choice TV.